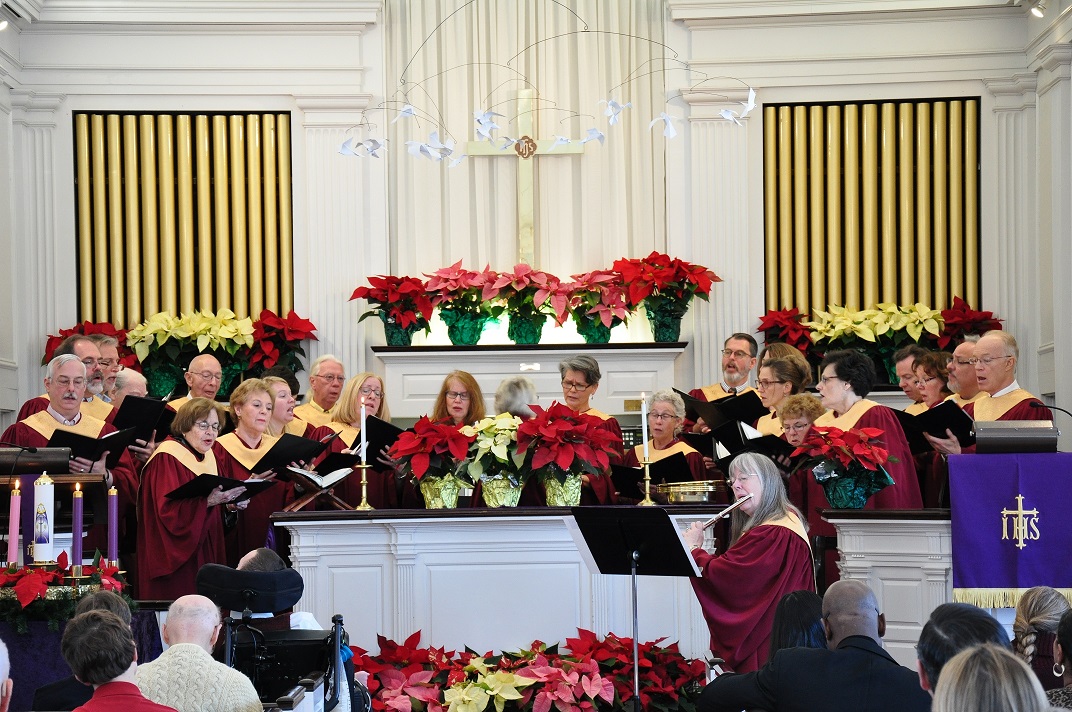 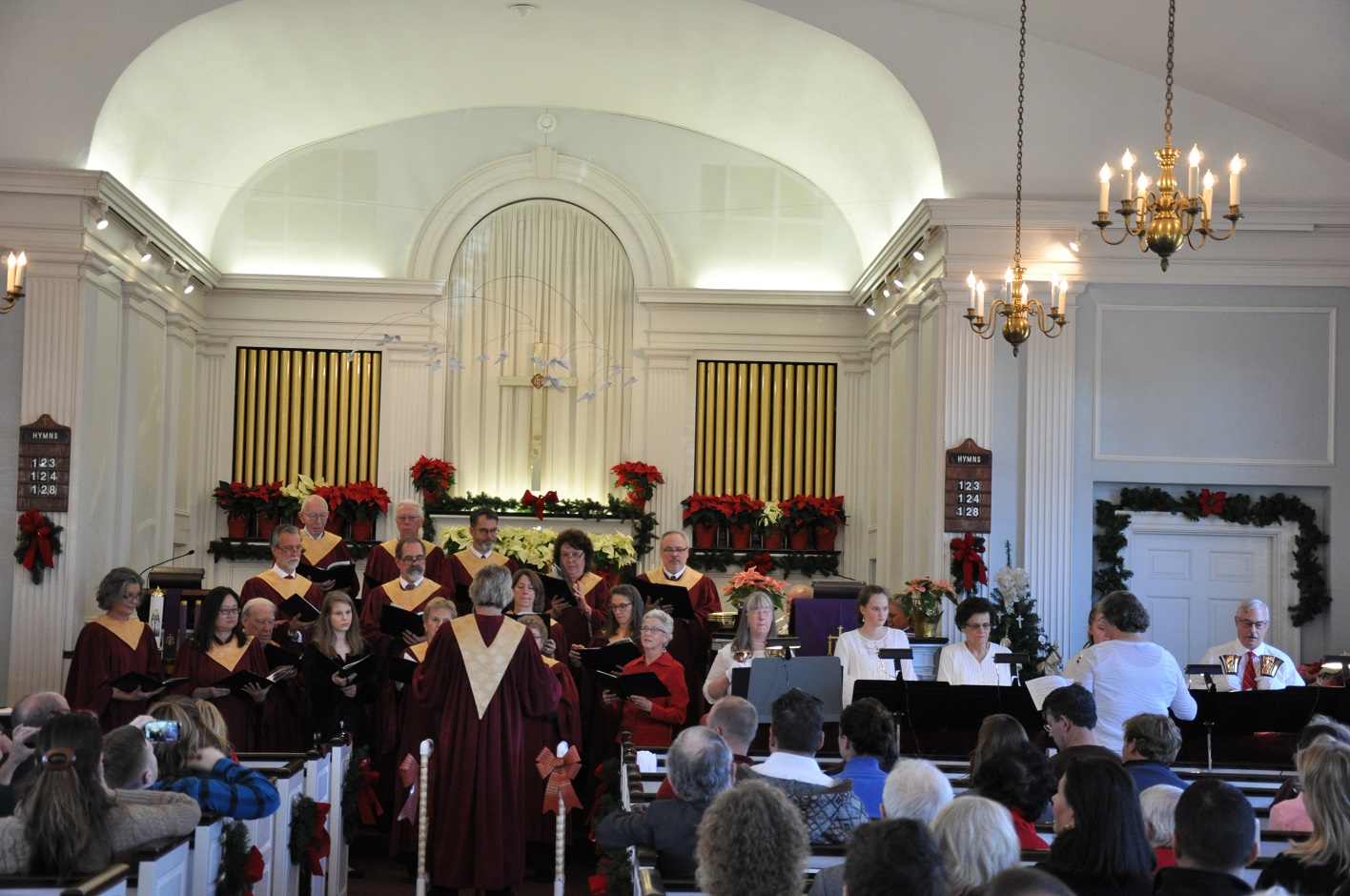 Children Cannot All Fit on Chancel 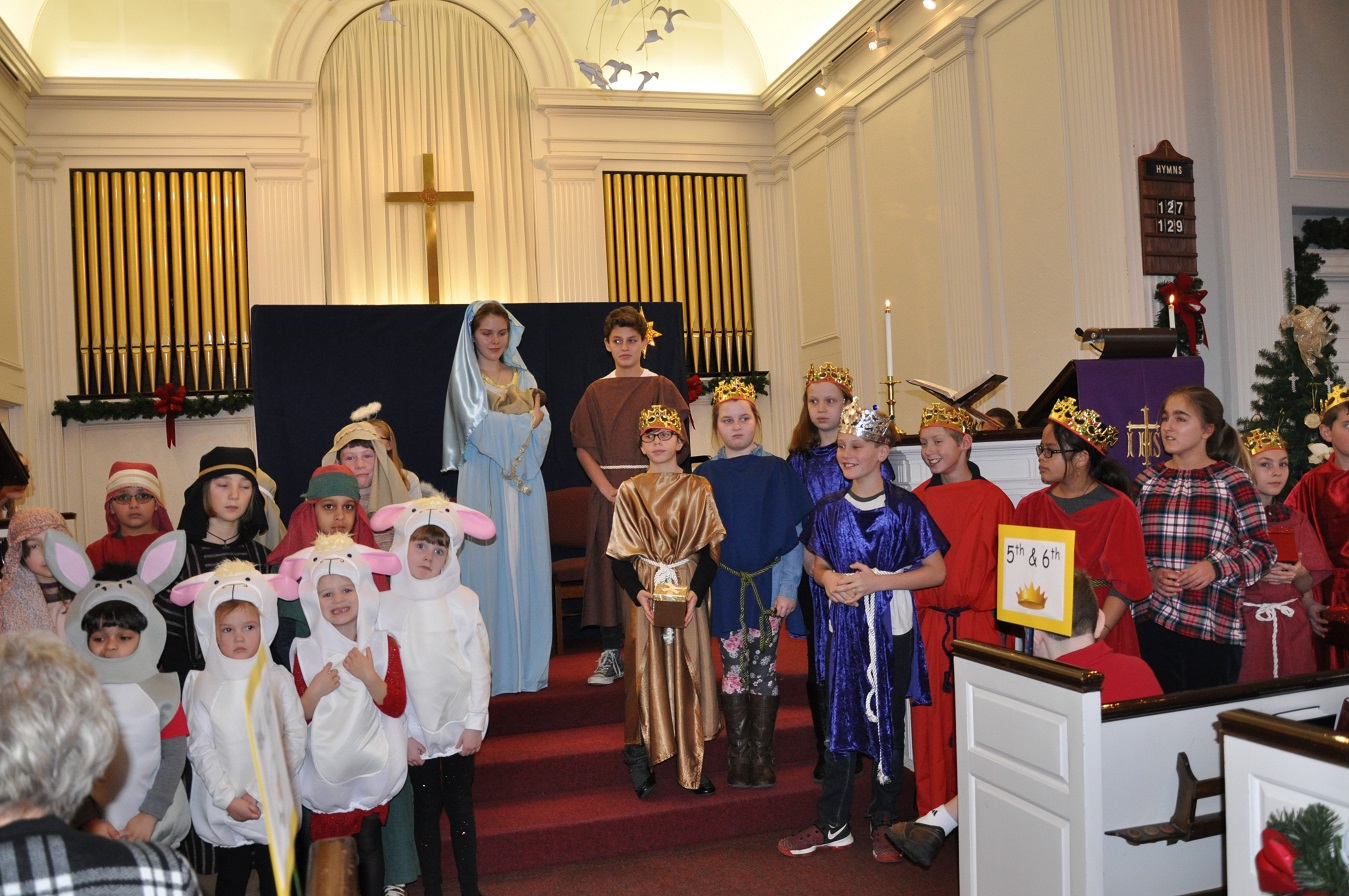 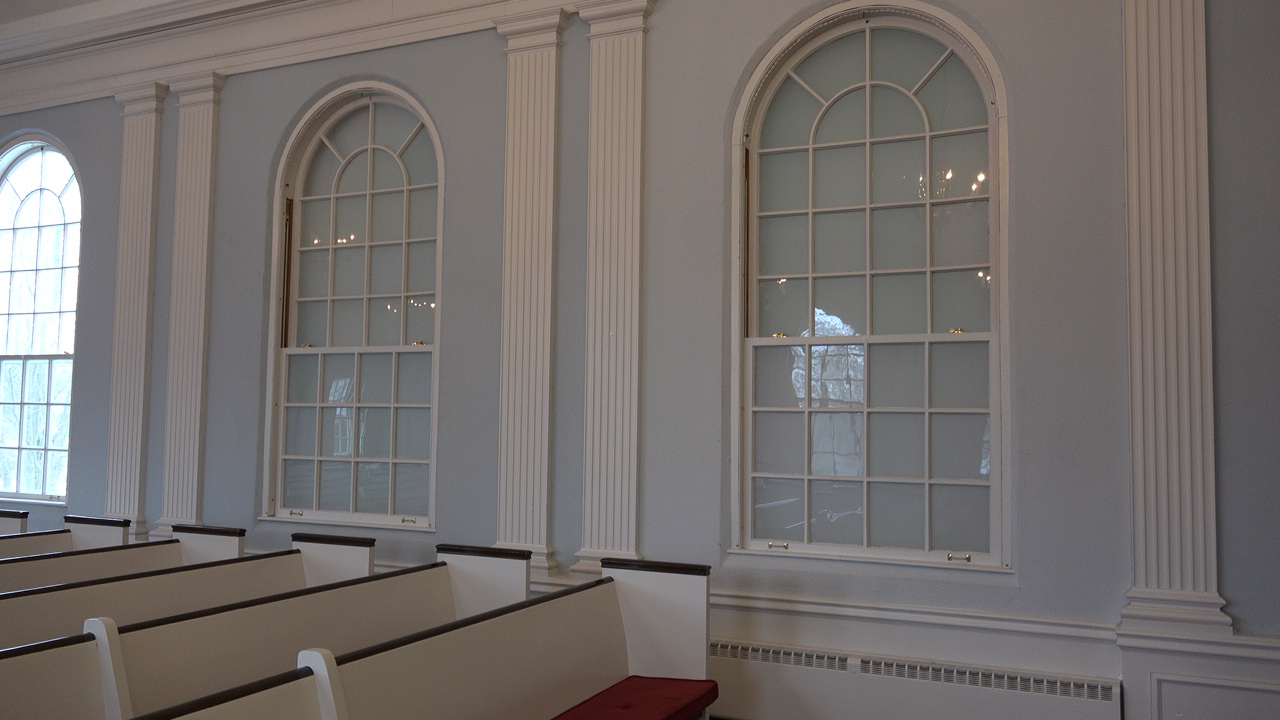 Difficult to Have Praise Band Performances 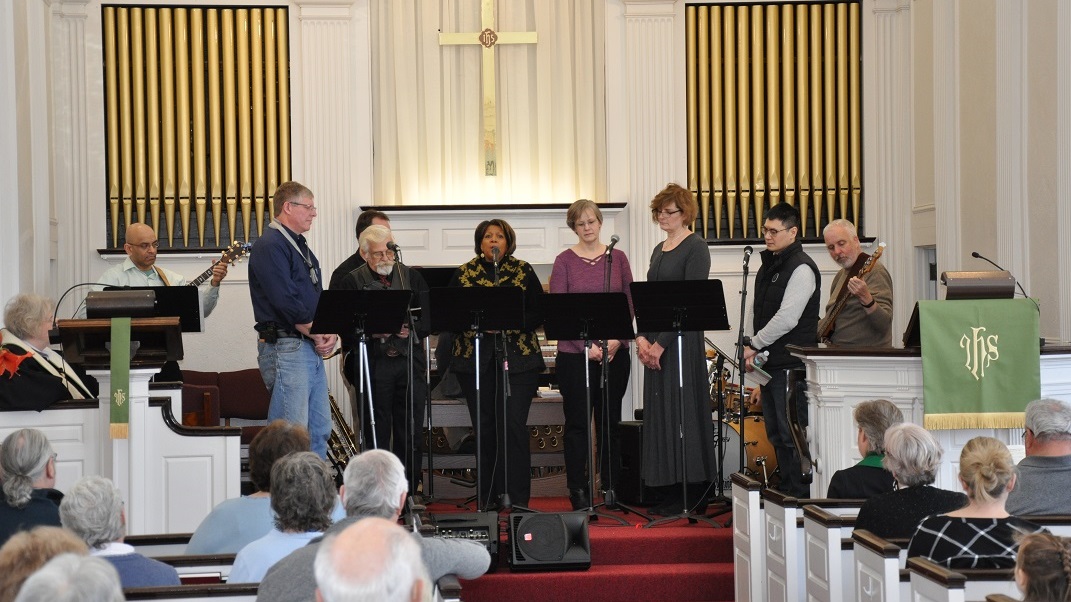 Hard to See Anyone on Floor From Back 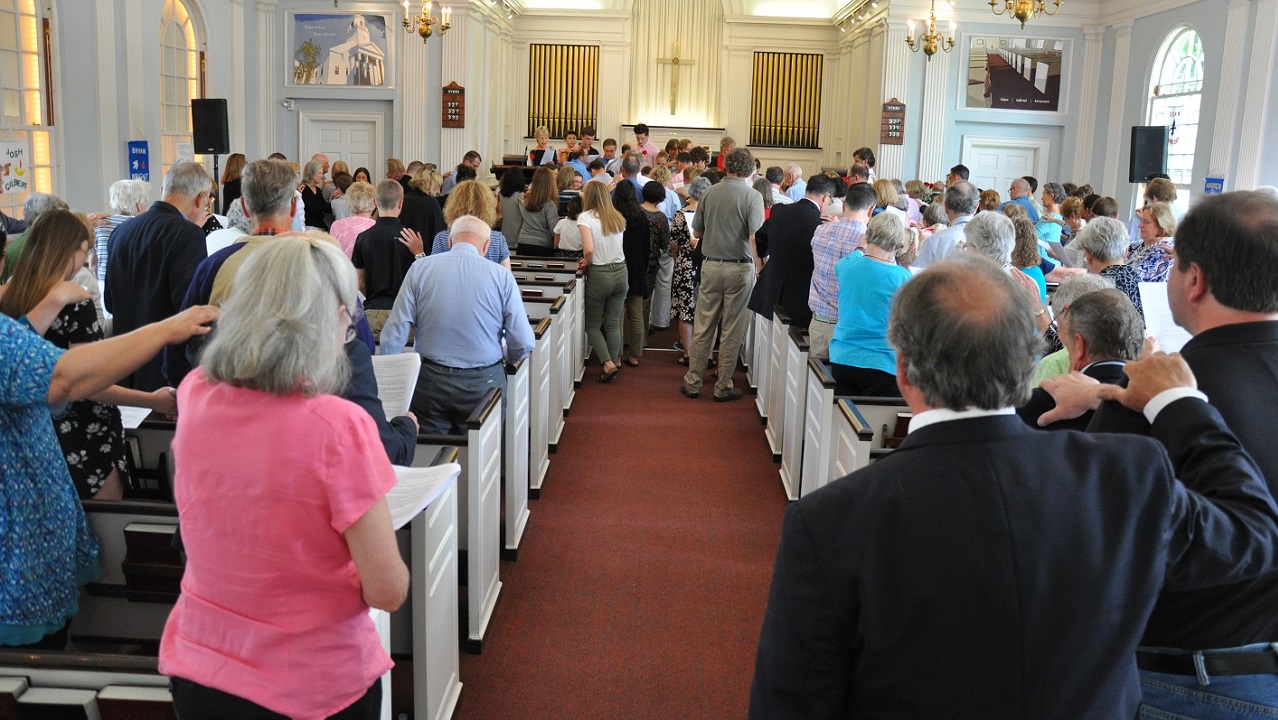 Plans Showing Chancel Options and Sanctuary Changes from Outside

Chancel Option A
Chancel is enlarged by eliminating hallway behind it.
Two large windows added to back of Chancel.
Organ is moved to right side of Chancel.
Click Image 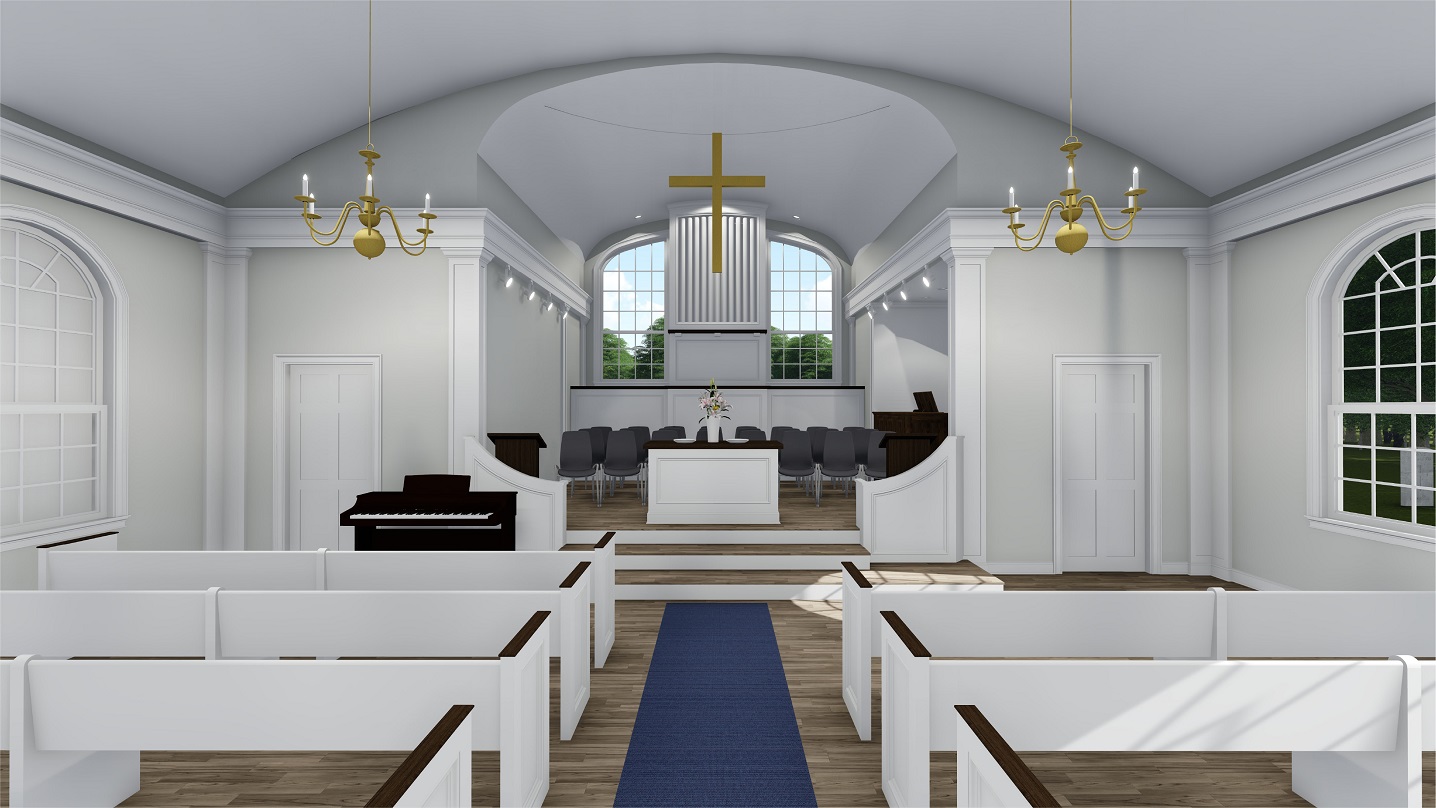 Chancel Option B (higher cost)
Same improvements as Option A, PLUS:
Even more space on Chancel with side walls removed.
Retractable screens for visual enhancements to the worship service.
Click Image 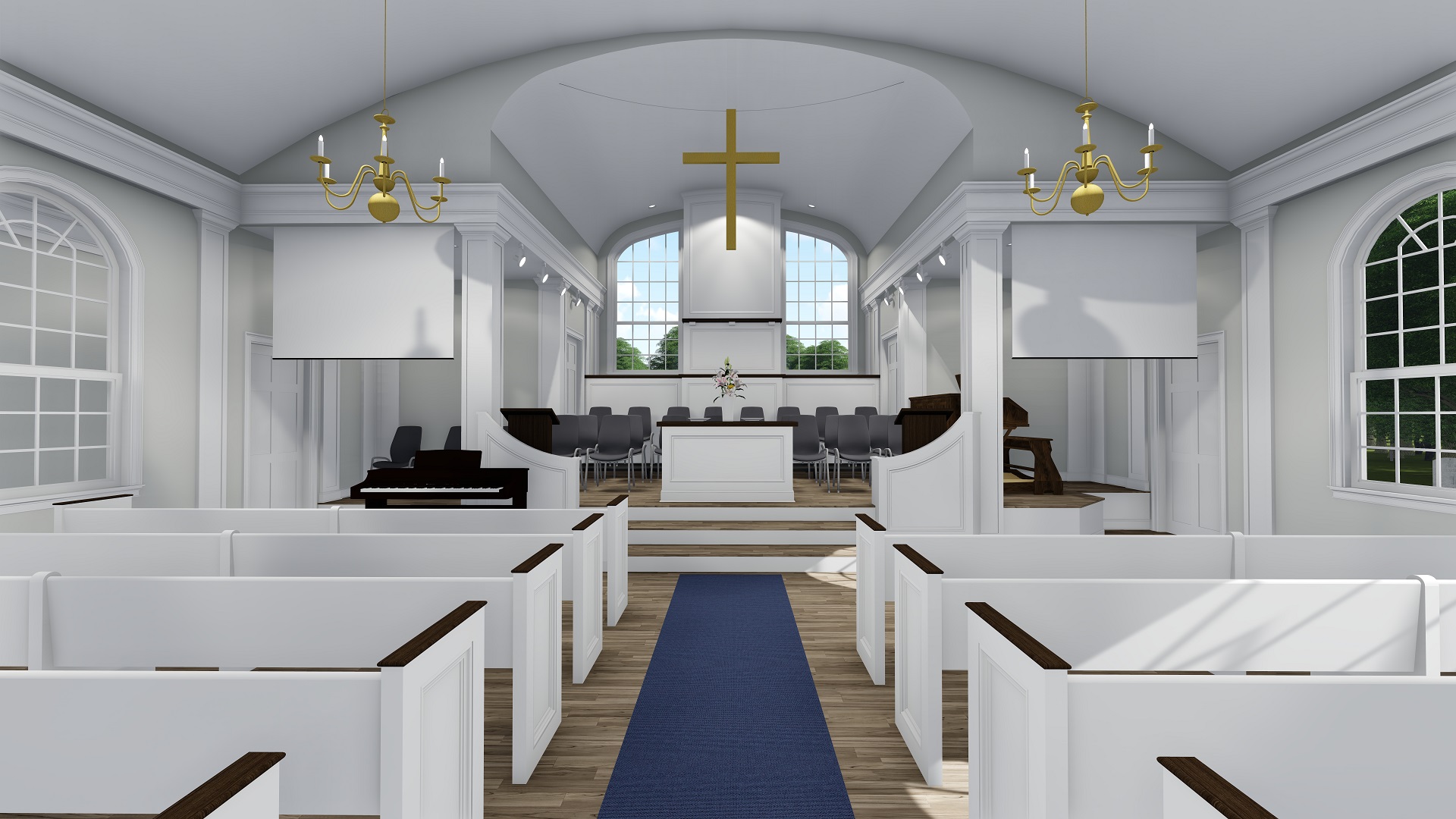 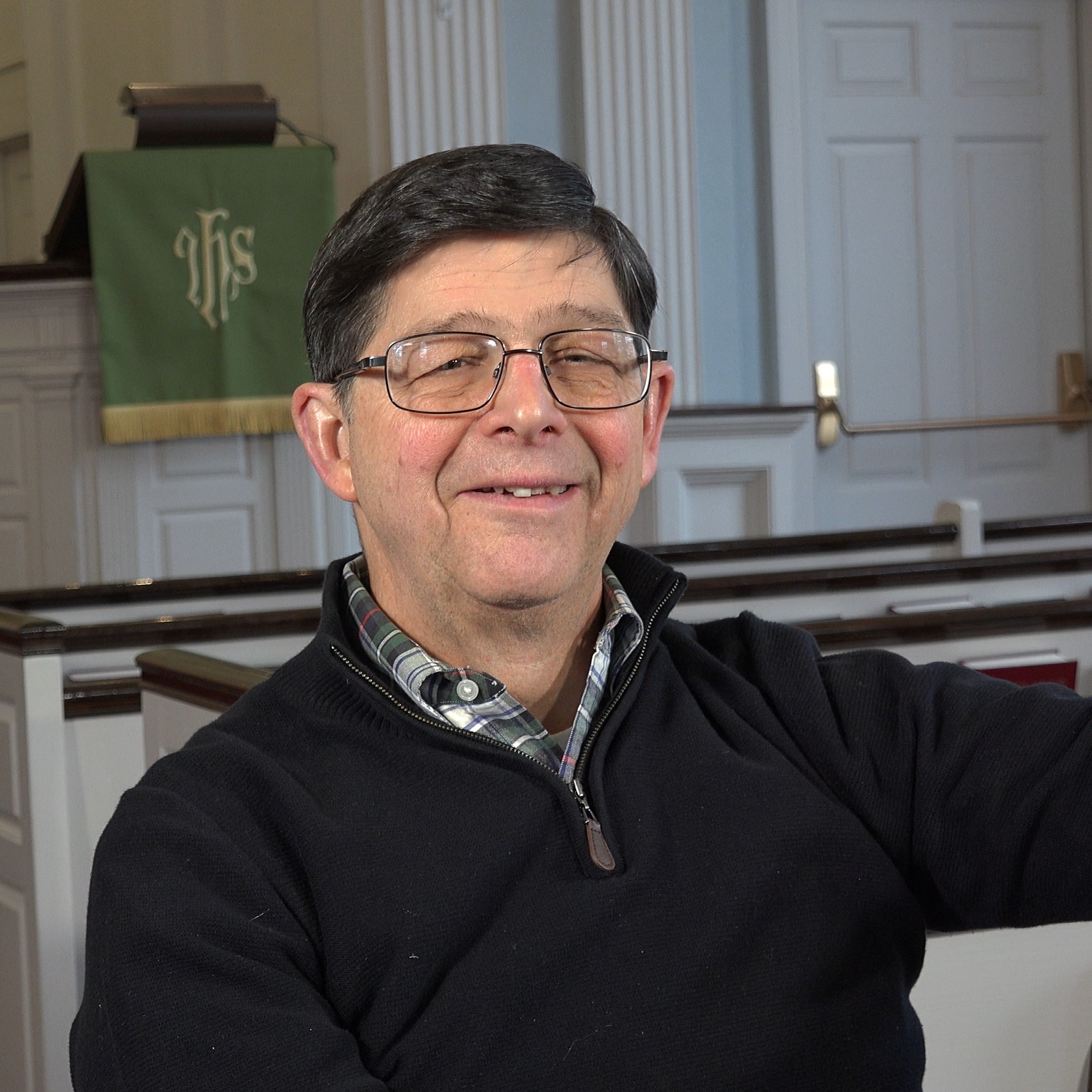 When somebody walks through the doors that I don’t know, I go out of my way to introduce myself to them because I’d like them to become a regular. I want them to feel welcome to our church family. But the fact of the matter is they have to walk through the door for that to happen. We have to make the place look a little more attractive for people to come through the doors before we get to meet them, get to know them, get to make them feel as welcome as I’ve felt over the last 30 years. I think it’s [the building project] a way of expanding our outreach into the community. 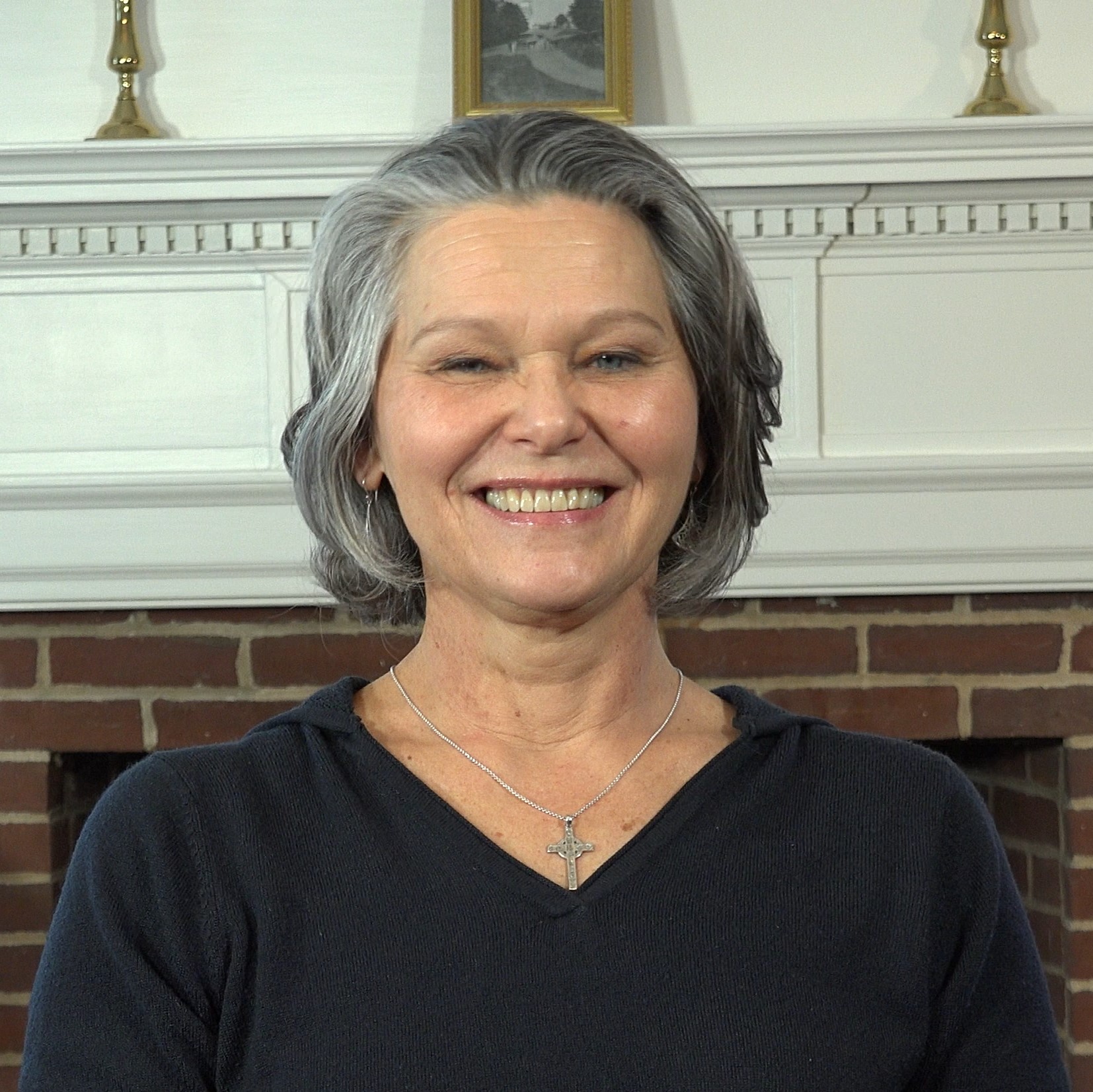 It is a concern, if we can’t draw young families in that want contemporary music. We’re starting to try but it sure will be a lot easier to put a band up there [chancel] when it’s done and expanded than to put a band up there now and to have screens up there. That’s important for young people. You can shake your head and say “Well it shouldn’t be”. Well it just is a generational change so you have to change with that generation. 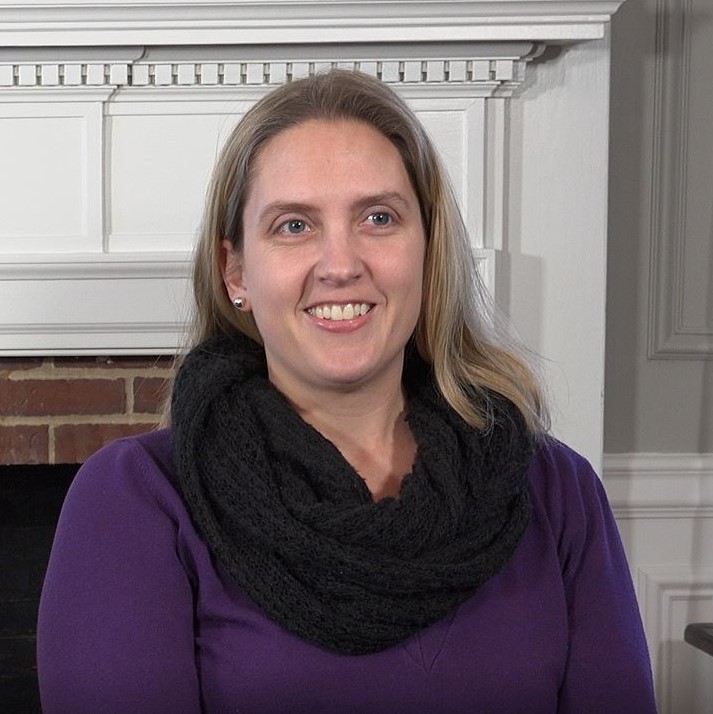 I’ve been to other churches where they’ve got the screens up there where you can read the words of the song, you can see better what’s going on within the church. I’ve always been attracted to the old Colonial churches but their suitability as places to attract people these days is not what it should be because they’re not technologically advanced. 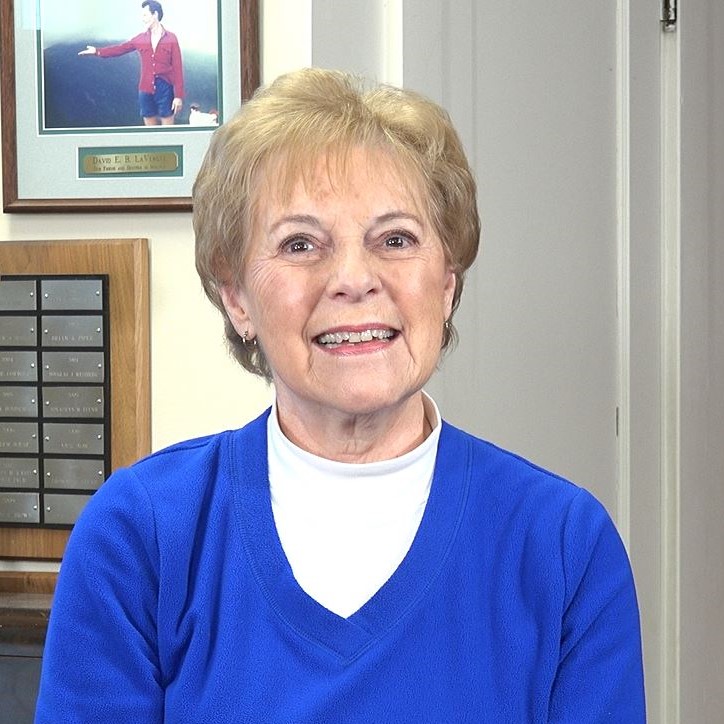 It’s very crowded up there [on the chancel]. There are things we would like to do with music to draw people in which we can’t do because we don’t have the space: bringing in other instruments, starting a praise band. If the chancel is opened up, there will be more space, and we can handle and do some of those things which I think will draw the younger people into the church which we need to do.

Sometimes, because it [the choir loft] is so crowded, we come down and sing in the front. It’s very difficult. It’s very tricky. There’s not a lot of space to get around that altar to get down. It’s a big worry for some of the members. I’m always afraid somebody is going to fall. 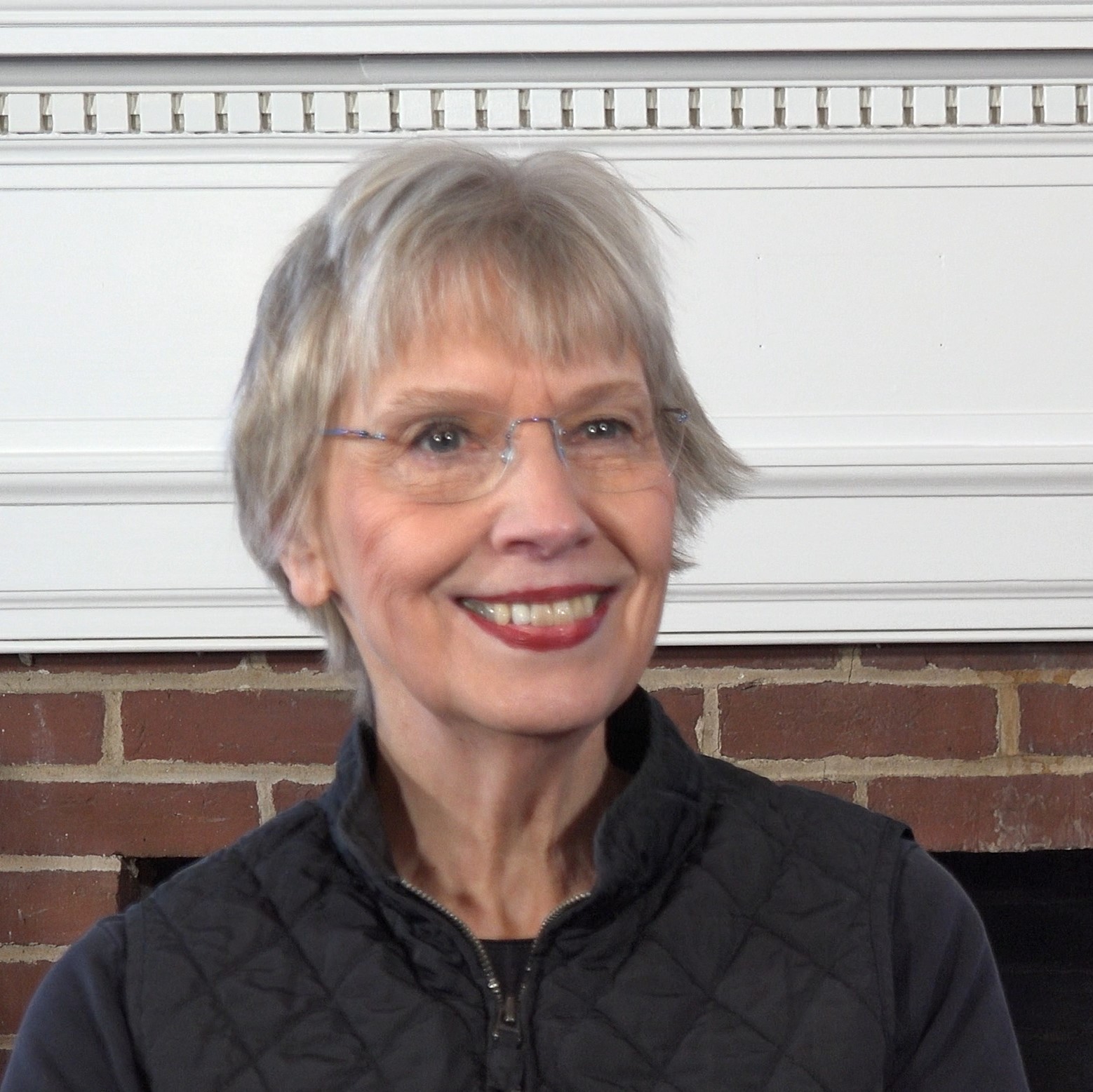 The expanded chancel makes a huge difference. [When we plan Children’s Day] we first talk about the limitations. We know we can only have one person talking at a time because of the microphone system. We have to have just a limited number of people in the chancel where you can see them. You can’t do things on the floor because of the sight-line.

The audio… I hear only half of what’s being said sometimes, based on the volume of what’s being communicated. I think it’s going to be a tremendous asset just having these things improved.

Having the [new] AV system would be fantastic! It’s horrible right now. It works sometimes and sometimes it doesn’t.  It would be a great asset.